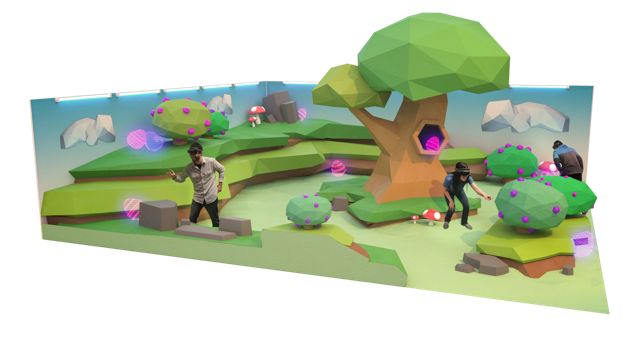 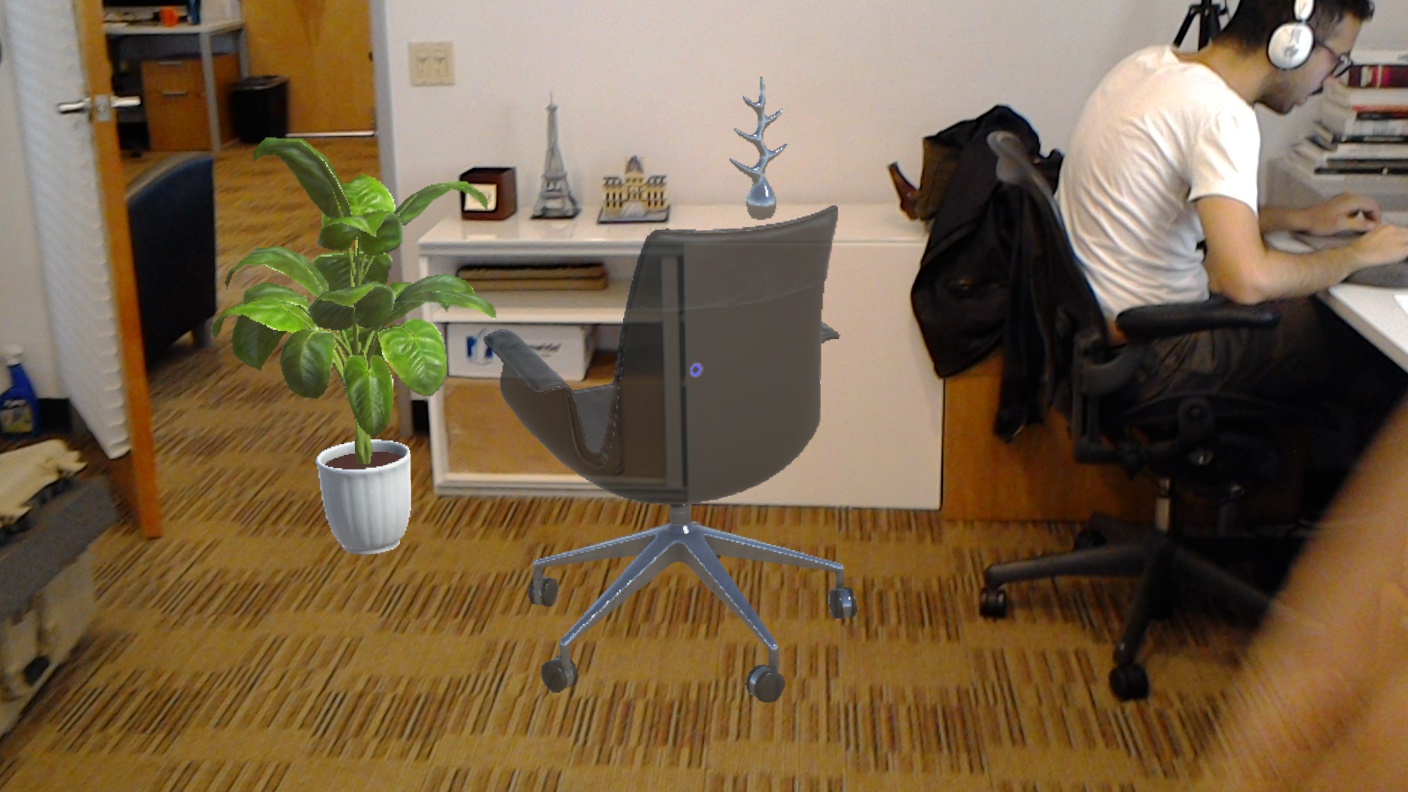 How to bring mixed reality to your business

If you're some distance from the tech sector, mixed reality seems like a far-fetched prospect. Are we really at the point where we can use holograms for everyday work? Yes. Put on a Hololens and the world changes. Web browsers hover in air, and objects stay where you place them.