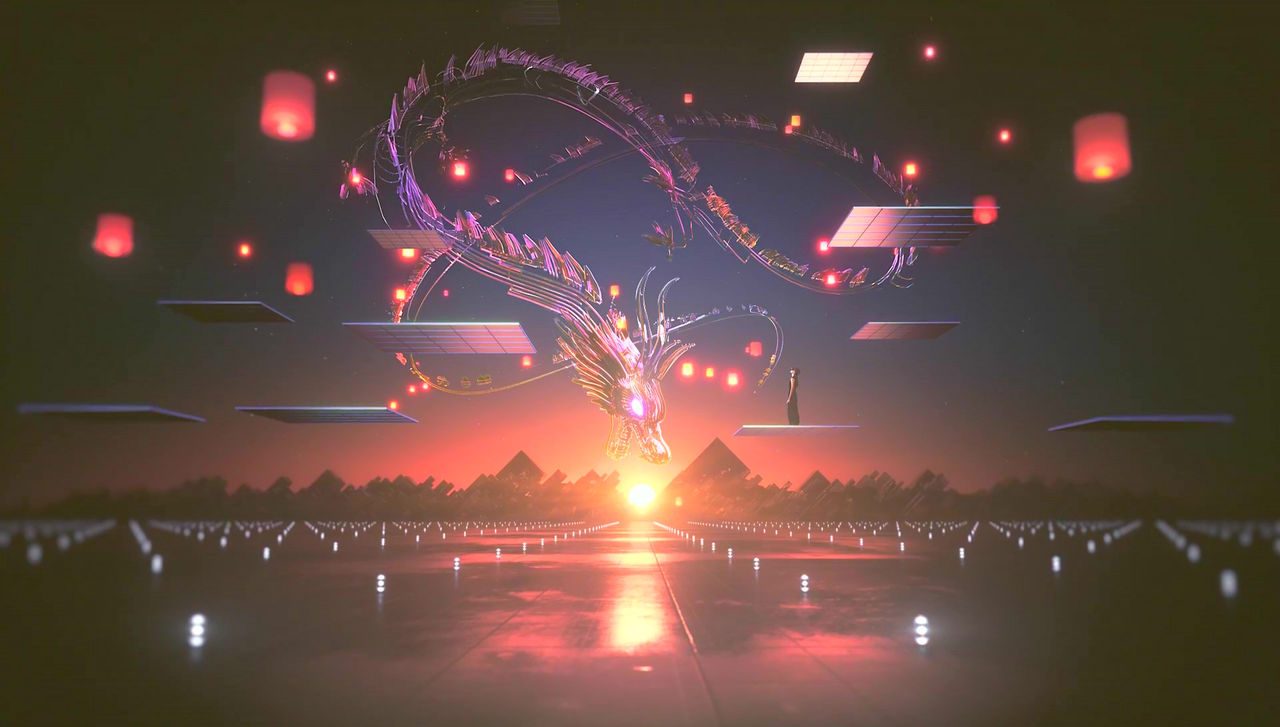 In the past months a lot a announcements showed a new trend in AR/VR is coming.

First, there was Microsoft Build where I met Alex Kipman and we were featured on the keynote video, and he announced 6dof controllers for the new virtual reality headsets (Mixed reality occluded).
Next, at Google I/O the new Daydream Standalone VR headset, with tango technology, was announced.
Lastly, this week Apple just announced the ARKit for iOS11.

These 3 announcements confirm a trend we have been anticipating where low cost VR and AR is going to be much more interesting.
This simply means that we are going to finally be able to move inside Mixed Reality experiences with high end devices like the Vive, Rift or Hololens.

Is this the end of 360 Videos? Not yet, but the beginning of it. Soon we will see more needs and desires for moving in the videos and pictures, which will push for a new type of content. It will take time to produce that content.

This will level up mixed reality, either in augmented reality or virtual reality headsets, and with it new and better experiences will arise.